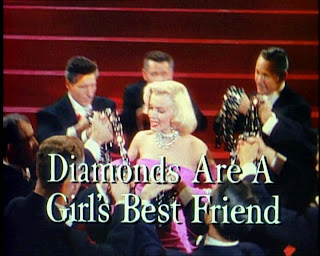 Earlier this month, during his trial at the Special Court for Sierra Leone Charles Taylor was cross-examined about a dinner party he attended with supermodel Naomi Campbell and actress Mia Farrow, in 1997, in South Africa. Here's the transcript. The interesting part starts at page 33336. The prosecutor claimed that he had given a rough diamond to Naomi Campbell, a charge that Taylor denies. the prosecutor claims that Campbell told Mia Farrow about this the following morning, and that Mia Farrow has provided the Special Court with an affidavit confirming that Campbell told her this.
Rules of evidence are a bit relaxed at international criminal tribunals, but there must be limits. Farrow's affidavit is a great example of double hearsay, of course. Not only is it a statement rather than personal testimony (single hearsay), but all it does it report what someone else said. Couldn't the prosecutor at least get an affidavit from Campbell?
But in a common law court, I don't think we'd allow such evidence anyway. The prosecutor concedes that the evidence is only being led to challenge Taylor's credibility, because he had earlier said in his testimony that he never did have any diamonds in his possession. I think this is what we call a collateral attack, and it would not be allowed. Still, a guest appearance at the Court from a model and a movie star would sure liven things up.
Thanks to Yvonne McDermott.
Posted by William A. Schabas at 09:43