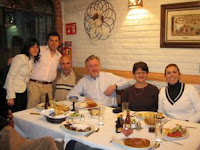 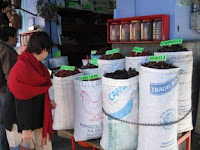 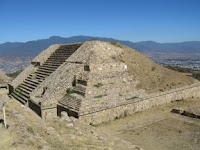 sounds great Prof. happy new year to you and Penelope